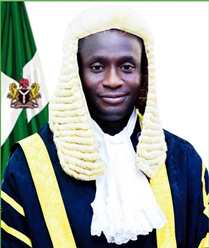 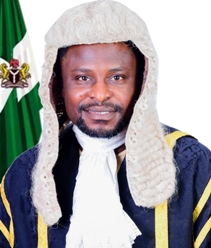 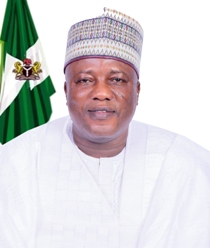 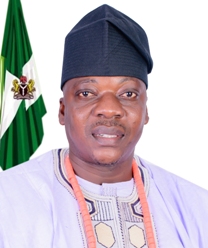 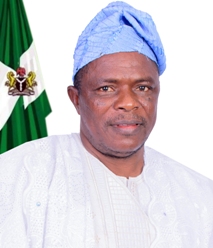 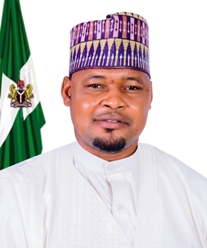 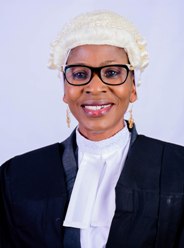 The Speaker is the most senior political office bearer, the presiding officer and Chief Executive Officer of the State House of Assembly .He is assisted by the Deputy Speaker. The Office of the speaker directs policy formulation and ensure that an efficient administration that has capacity and capability to provided service necessary to enable the legislature fulfill its constitutional roles is in place.

He is a member nominated from the majority Party and is usually to Chairman of Rulers and Business committee. He actively participates in leading the business of the House .He is assisted by Deputy Majority Leader.

The Minority Leader is a member nominated from the minority party .He liaises with party leadership and leads discussions for minority party on major issues amongst other non-partisan duty .He is assisted by the Deputy Majority Leader .

The Chief Whip ensures orderliness on the floor of the House. He also ensures that the rules of the House are kept by members during sittings. He assisted by the Deputy Chief Whip.