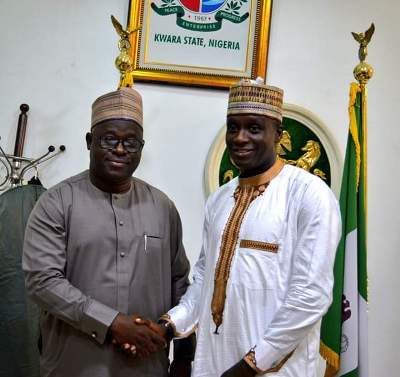 In a felicitation message signed by the legislator's spokesman, Danladi describe Sen. Umar as a gentle man, strongly passionate about the development of Kwara North and its people.

"Sen. Ssdiq Umar is not just our Senator, but a man already open to partnership in the overall interest of the progress of Kwara North, without discrimination of any form", he said.

"On behalf of my family, the 9th Kwara state House of Assembly and particularly, the people of Ilesha/Gwanara, I wish you longer and more prosperous life in the service of humanity", Danladi added.